From the Napa Valley California, Fanucci is an internationally well-known artist, who has shown worldwide, including the Carrousel Du Louvre in Paris, Le Musee de Marrakech in Morocco, the Robert Monday Winery, the Christopher Hill Gallery in California, Andrews Art Museum in North Carolina, Chasen Gallery in Virginia, Vam Inc. Gallery in NJ, The Walter Wickiser Gallery, in New York, among others.

Fanucci is best known for her UNIQUE painting style - painting cities on top of each other with a layer of color in between. The Walter Wickiser Gallery has published two books on Fanucci that introduce her painting style in depth. The books are titled “Layla Fanucci - City of Dreams Unabridged: 1999-2011” and “Layla Fanucci - Striking a Creative Note: Passion to Process.” Owning her own winery in NAPA - Charter Oak winery, Layla’s paintings are as unique as the wines.

In addition to being a well-known artist, Fanucci has also been recognized as a successful business woman. In Marlo Thomas's book “ It ain’t over till it’s over,” Marlo picked 60 woman to write a chapter each about women who have achieved great success in business with an entrepreneurial vision, and Layla is in her book. She had also been interviewed by the Today Show in April 2014, the CNN in December 2014 and the Food Network in September 2016. 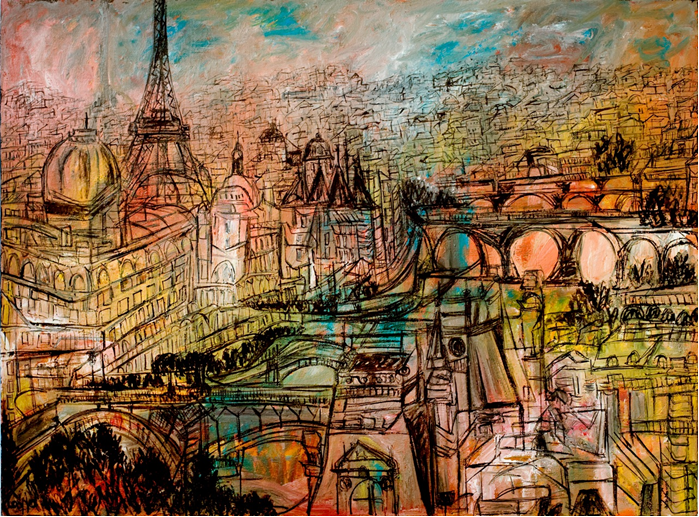 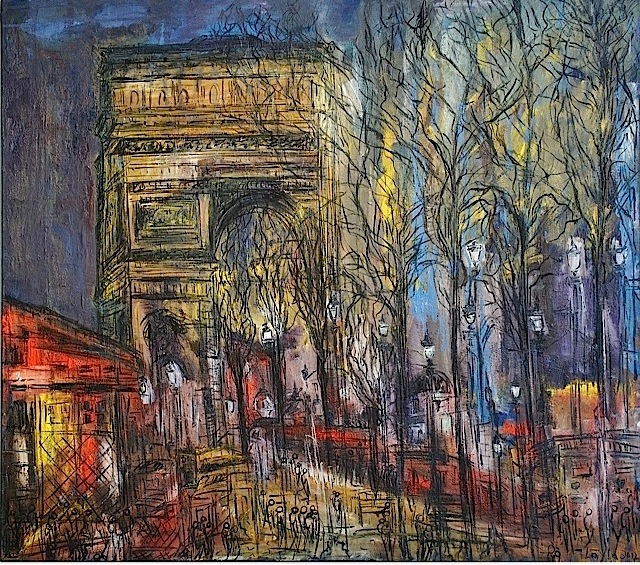 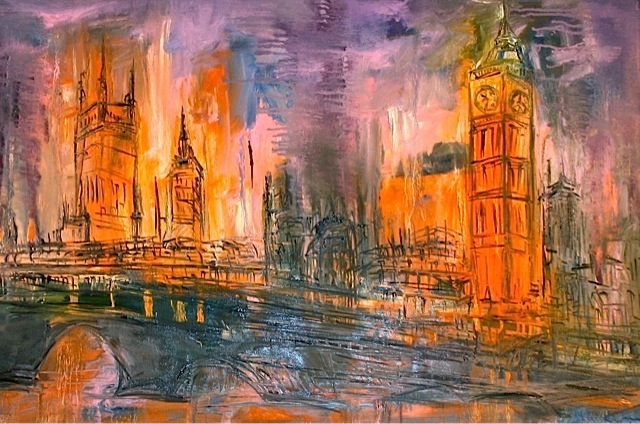 City of the World Opus III

Layla Fanucci is an artist and entrepreneur, renowned for her signature style of cityscape paintings. Topic, the business of ART, follow your passion. 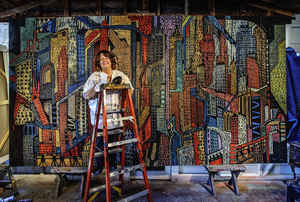 This Teacher Quit Her Job To Pursue Painting – Now Her Pieces Sell for $100,000

Award-winning actress and best-selling author Marlo Thomas encourages people to reinvent themselves and pursue their dreams in her new book “It Ain’t Over…Til It’s Over.” Cinnamon Bowser, founder of Nail Taxi, and artist Layla Fanucci share how they created successful businesses. 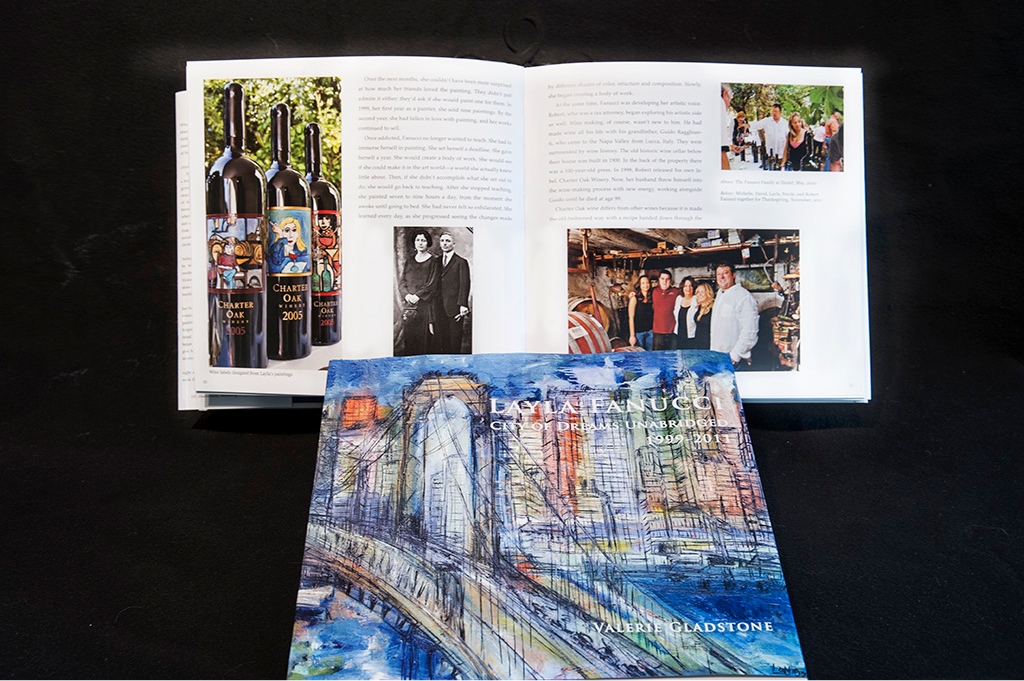 From her early childhood influences inspiring her beginning roots as a singer, musician and teacher, we follow Layla through her life and her marriage to Robert Fanucci as they build their lives together in the Napa Valley. A tax attorney by day, Robert Fanucci is also a winemaker who has built a successful, award-winning winery following the traditions handed down by to him by his grandfather.

We learn how she developed her own unique style that has helped her achieve international recognition as an artist and an innovator. We spend 'A Day in the Life Of the Artist' and her winemaking family, where we take a tour of their winery and art studio.